The date is set, the invitations are out, and now you’re preparing yourself for a house full of active, energetic children to entertain. Have no fear! With a few simple, well planned out innovative game ideas, you can not only throw a fun and memorable party, but actually sit back and enjoy the interaction and entertainment yourself. There are several great game ideas for kids of all ages that won’t break the bank, can encourage teamwork and bonding, are exciting, challenging, and educational, and are sure to put smiles on the faces of all of your party goers, whether it be at the next birthday party, slumber party, family get-together, class party, holiday party, or other event. To get you started on your way to hosting a great party, we have suggested just a few of our favorite easy-to-set-up and fun-to-play party games for kids. 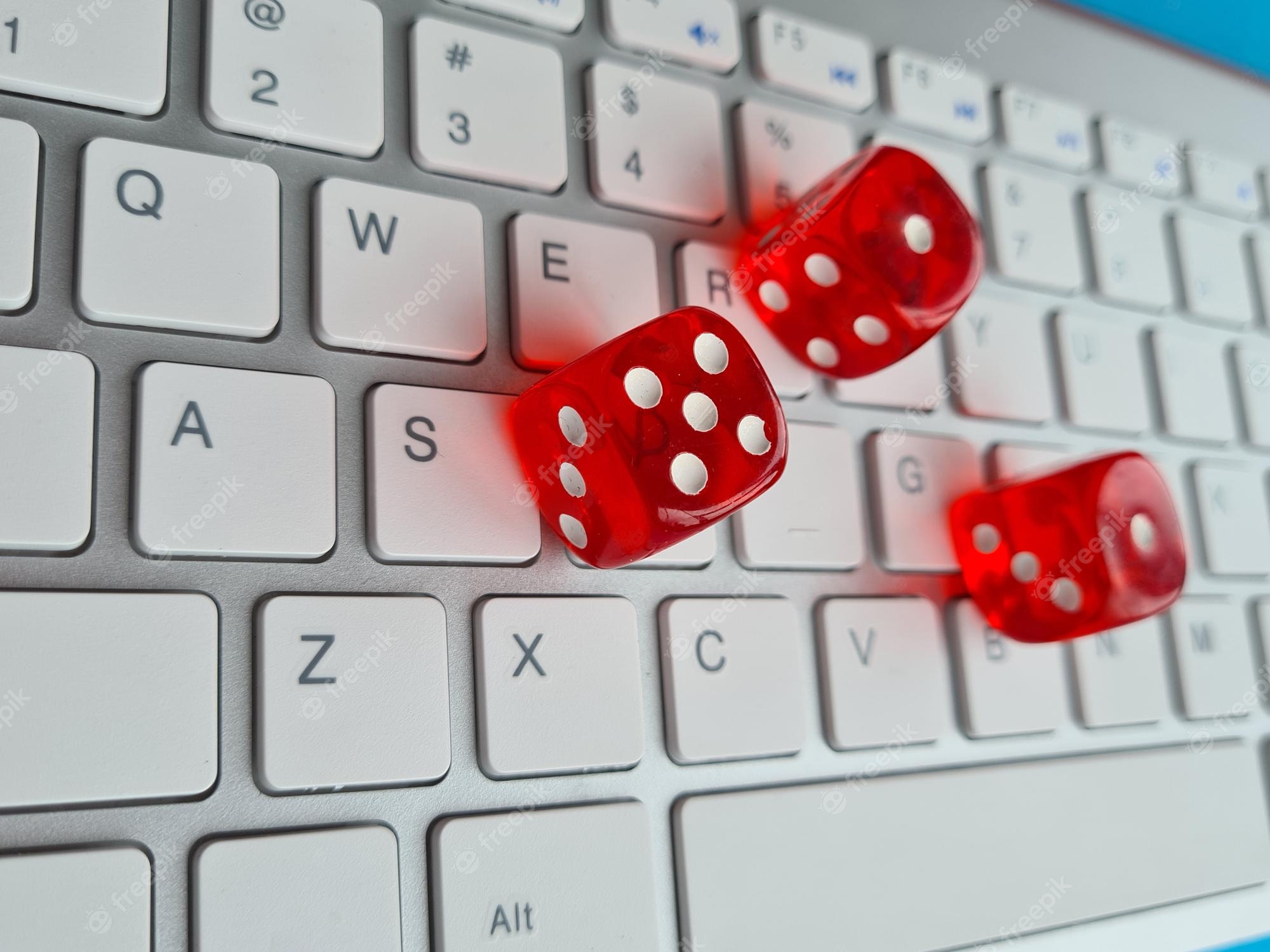 Guess Who I Am: This is a simple but fun game that will have the children interrogating each other to discover each others’ identities. Make a list of identities – enough so that each of your guests can pick one. For example: Sponge Bob, The Little Mermaid, Cinderella, Scooby Doo, Batman, Jimmy Neutron, Power Ranger, etc. Make a master list of all of the possible identities for the kids to view. Then prepare slips of paper each with a single identity printed on it to be drawn from a central grab bag. Have each child draw an identity and keep it secret. Then let the questioning begin. Choose any child to begin. That child should choose another player to ask a yes or no question about their character, but they can’t ask directly, for example, “Are you Sponge Bob?” Once the other player has answered “Yes” or “No” to the question, any of the children can try to guess their identity. The asking of questions moves from child to child in a clockwise direction. When a child guesses correctly another’s identity, they win and collect their identify slip from them. If you like, you can put a prize or treat associated with each of the identities acquired. This is a great game to encourage interaction, memory skills, and lots of laughs. The best part is that its an easy game to play again and again simply by starting over with each child drawing a new identity, or change the topic for the next round and make each identity an animal, a job, a food, a toy, a super hero, etc. — use your imagination and have fun with it.

Plan a Treasure Hunt: All kids love the thrill of a hunt — solving clues and tracking down lost treasure. You can make a treasure hunt simply at home with a little time and creativity. First, look around your house (just the areas where the party will be gathering) and find some good hiding places. Then write clues on pieces of paper of a difficulty level appropriate to the group you will be entertaining that will lead them to those hiding spots one by one. For example, one clue might be “You’ll have to be nimble, you’ll have to be quick, to find the next clue hidden under this stick” The next clue of course would be found hidden under a candle or candlestick. Prepare at least ten different clues to lead the children on a hunt all about the party area, which can include outdoors, such as at a picnic or park. Hide the clues ahead of time before the children arrive. The first clue should be handed Daftar Dadu Online or read to the children, and the second hidden in the answer location, where the next clue can be found, and so on until, at the end when the last clue is solved, the final “winning treasure ticket” is found. You may want to provide a reward, such as goodie bags, party favors, sweets, presents, give certificates, or other treats both along the way or at the end.

One variation is to attach a piece of gift wrap to each ticket, and the one who finds that ticket gets the gift that matches the wrapping paper. Of course, prizes are not necessary, and solving the final clue and knowing you won can be satisfaction enough. Just be prepared — this game often brings the “Can we do it again!?” request. If you lack the time or creativity to create clever clues and a treasure hunt on your own, there are great inexpensive pre-made custom printable treasure hunt games available online designed around common household or outdoor objects that come with hiding guides that you can purchase online, download, and print and play instantly, such as at Treasure-Adventure.com.

Truth or Do Balloon Stomp: This is the traditional truth or dare game with a new twist that will have children choosing their own fate one balloon at a time. Prepare a bundle of balloons filled with pre-made rolled Truth or Do questions or commands. Each child takes turn choosing a balloon, and stomping it open to reveal their Truth or Do hidden tab within. Be appropriate to your age group. Some Examples of “Do” tabs might say “Act like a dancing Monkey”, “Walk the length of the room with a book on your head”, “Sing the National Anthem”, etc. Some Examples of “Truth” questions might be “Tell your most embarrassing moment”, etc. You can print one “Truth” and one “Do” on each ticket to give children the choice of which they will do.

Double or Nothing: This is a fun, competitive game that kids love, that any number of players can play, and that all different ages can play together. Have the party guests form a circle. Place a pile of small, wrapped party favors or suitable gifts in the center of the circle, typically numbering at least double the number of players. The host decides on how many times around the circle play will go, but it should circle completely before ending a game so all players get an equal number of turns. If a birthday, start with the birthday child. Otherwise, the host may choose or start with the high roller of two dice. Put the two dice into a shallow metal pan or other container with a flat bottom. The first person rolls the two dice once in the pan. Each child that rolls doubles gets to choose a prize out of the center pile or steal one from someone else who already has one, but they must not open any presents they win until the end of the game, and must place all presents in front of them unopened during the game. If they roll doubles, they get to roll again immediately, and each time they get doubles, they get to choose another prize. If they do not roll doubles, they must pass the pan and dice to the next player to their left, and so on.

There are two variations to this game. A less competitive option that ensures that all children get the same number of prizes follows the same rules as above, except that enough prizes are placed in the middle to allow all children to get the same number of prizes, and the first child that reaches that maximum number of gifts wins, take their gifts, and leaves the game. Play continues as each subsequent child reaches their maximum number of gifts and leaves the game. This is a great way to make sure everyone goes home happy!

Spoons. This is a fast-paced, hilariously fun party game similar to the game of “horse,” and the more the merrier! It is best for ages 8 and up (adults love it too!), but can be played by sharp younger players also. Have the kids again form a circle. Arrange metal spoons (numbering one less than the number of players) either in a close circular formation or in a pile so they make noise when they bump together in the center of the circle. Shuffle two decks of cards well, and have one of the players deal out four cards to each player face down. Leave them face down until the game is ready to start. All players must keep four cards in their hands at all times. The goal is to get four of the same cards (not same suits), such as all 4s, 10s, Jacks, etc., and when you get them, sneak one spoon. The dealer starts by putting the deck face down and drawing quickly one card from it at a time. He may keep the card if it matches ones in his hand and discard one of his own face down in a new pile for the next player to pick from, or pass on the card he just picked by placing it face down in the new pile of discards for the next player to pick from, again, one card at a time.

For you to By no means Acquire a great On the web Video slot Method!

All the Evolution about Slots